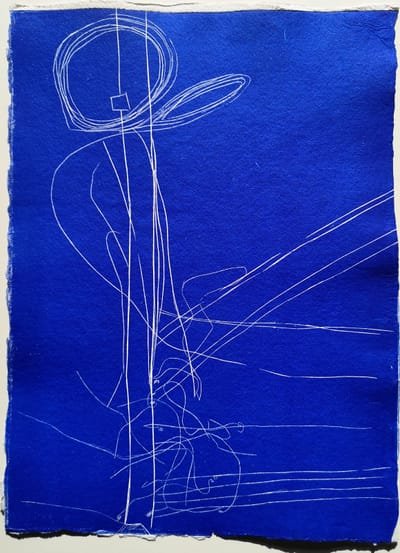 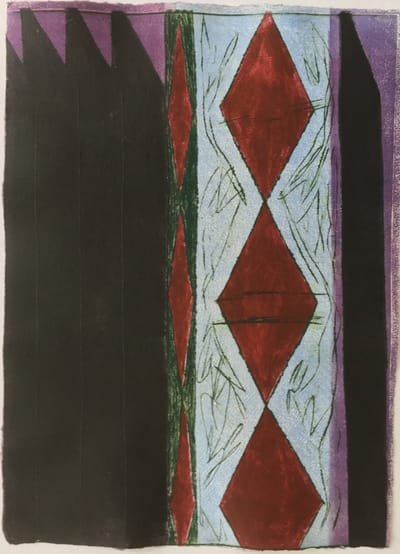 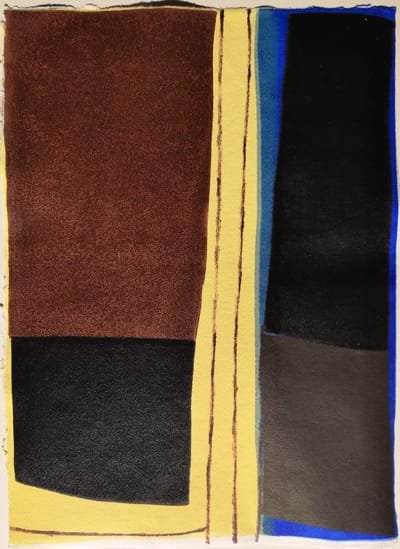 Pamela Clarkson trained as a painter at the Central School of Art & Design 1964-67 and the Royal College of Art 1967-70. She studied Stone Lithography and Copper Engraving at the University of Chile 1973. From 1975-78 she worked as Research Assistant in Printmaking at Wolverhampton Polytechnic. Since then Clarkson has taught extensively in British Art Schools, exhibited widely and practiced in North and South America and West Africa. In 1989 she travelled to Senegal and Mali drawing in and around the Dogon villages. Two years later she went to Ghana to set-up a printmaking studio at the College of Art, Kwame Nkrumah University of Science & Technology where she met Atta Kwami. Clarkson and Kwami established a studio in Kumasi and now divide their time between Britain and Ghana. This an event article, used for writing about and listing the events planned for the future on your website. You can edit all of this text from the Pages tab by clicking the edit button. This an event article, used for writing about and listing the events planned for the future on your website. You can edit all of this text from the Pages tab by clicking the edit button.

MARIAM AND WALERIA & OTHER PRINTS

Mariam and Waleria lived in Mali in 1989 in a compound house where I stayed for a few months: I got to know them well. The two women liked to be drawn and as I had no camera and no books I wrote an illustrated book around them. That manuscript has lain in a box file for 28 years. The residency at the AGA LAB gave me the opportunity to reconfigure the many faces of Mariam and Waleria. Becoming familiar with those faces again through the slow tempo of stone lithography helped me to cut through my own style and touch on the vulnerable and bloody characters of the women, so much more powerful than my representations of them. Pamela Clarkson (2017)

Look at You Look at Me Bellamystraat